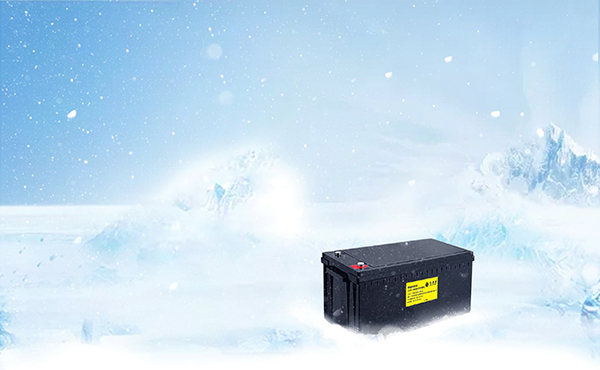 
Low temperature is an obstacle to the promotion of electric vehicles in the north and cold regions of China. It is also a heart disease of power battery companies. It is one of the key efforts in the industry to overcome the low temperature resistance of lithium iron phosphate battery.


In the ultra-low temperature harsh environment of -45℃, the rated capacity of lithium iron phosphate battery is more than 90%. The latest products of Shandong Weineng Environmental Protection Power Technology Co., Ltd. (hereinafter referred to as Shandong Weineng) have attracted many industries in CIBF2018. The extensive attention of the people once again showed the world the "power".

We provide customers with quality products and provide high-quality services